The need for solar-powered air conditioners is vital considering how according to energy.gov, three-quarters of homes in the US use air conditioning which consumes about 6% of total electricity usage costing $29 billion annually and releasing 117 million metric tons of carbon dioxide! Switching to solar powered energy-efficient air conditioning can help decrease the load from the environment and save considerable amounts of money.

Currently, as of 2020, solar energy only accounts for 2.4% of total electricity use. Switching towards solar powered central air conditioning or installing solar powered window or portable air conditioners can be a great step towards fighting the current climate crisis.

The solar panel air conditioners provide several advantages. The only downside is that they require a high initial investment.

1. Increases the Value of Your Property

In addition to environmental benefits, solar panel air conditioners can also help increase the value of your home. The buyers are willing to pay more for homes with solar air conditioning.

With solar-powered AC units, you may still need to use electricity from the main power grid, but your consumption will drop up to 50%, depending on your climate. So, with solar power AC, you can save tremendous amounts of money on AC bills. This also helps to offset the initial high installation costs of solar panels.

Conventional AC systems operating during the hottest days can overload the electricity grid, leading to power outages in summer. Solar air conditioners are particularly helpful as they lower the demand during peak usage by shifting the load from the main grid. This can help reduce the frequency of power blackouts and brownouts.

As solar energy is a renewable source, the solar power air conditioning units reduce the dependence on fossil fuels. This, in turn, helps to lower the emission of greenhouse gasses that contribute to global warming.

Even with solar-powered air conditioners, there are a few different options available. These differ based on the mode of power that the air conditioner is getting. Let’s see them below.

Also known as conventional solar-powered air conditioners, DC solar air conditioners run on direct current (DC) electricity, meaning that the solar panels are directly wired to it. They can run through the batteries, which are charged through solar power; therefore can run entirely off-grid. They use solar panels, photovoltaic panels to collect sunlight and turn it into electric energy. This type of air conditioner provides a few major advantages, which are:

The disadvantage of such a system is that you would need a hefty battery bank to supply power for night time operation. The other option is to use a rectifier device to convert the AC electricity from the power mains to DC and then run the air conditioner. Still, it defeats the whole purpose of a solar-powered air conditioner!

Alternating Current is the more well-known solar air conditioner. For AC air conditioners to run with solar power, you need a device known as an inverter, converting the DC from the solar panels into AC.

The inverter is an integral part of such a setup. Moreover, the solar powered air conditioner then uses up the energy stored in a battery after passing through the inverter. Due to this reason, AC powered solar air conditioners provide the following advantages:

Hybrid solar-powered air conditioners can run on both DC and AC at the same time, seamlessly. Such units can be connected to both the solar panels/batteries directly and to the grid at the same time. The unit can then use the appropriate power source according to the time of day and power load.

The disadvantage of this system is that if your batteries are not charged and installed it off-grid, it won’t work at night.

How Does a Solar AC Work?

A solar air conditioner combines solar electricity and air conditioning. In simple words, it takes energy from the Sun and uses it to power your AC to cool your space!

A solar panel is a device that captures the power of the Sun. It converts the Sun rays into electrical energy. This energy can then be used directly or stored in a battery. This is known as DC power. A solar-powered air conditioner then uses this DC power, either directly as DC or after conversion into AC (using an inverter), and heats or cools your home. Instead of using grid energy, a solar-powered air conditioner uses the energy of the Sun. It can use the grid energy, though, if needed.

The solar AC units collects energy in two ways: photovoltaic (PV) systems or solar thermal systems. Solar PV systems use photovoltaic panels to generate electricity, while solar thermal systems work like solar water heaters. They use up the sun’s energy to heat up water which then changes the refrigerant into a heat-absorbing gas that provides air-conditioned air to your home.

Factors to Consider When Shifting to Solar Powered AC

Here are some factors to consider when choosing a solar power air conditioner for your home.

Areas that receive more sunlight around the year and have longed summer season will only require a few solar panels. On the other hand, if you are in a location that gets less light will need more panels and a bigger battery for backup to harness the sun’s energy.

2. Size of Your Home

If you live in a mild climate that doesn’t get much sunlight, it’s best to invest in batteries. Opting for batteries is also a good idea if you want to go completely off-grid so you can store solar energy for the night and on cloudy days.

What Is the Cost of Solar Powered Air Conditioners?

Solar-powered air conditioners can cost $2000 before installation while around $5000 including installation. However in some cases, though, this can gain you a 26% tax credit to bring your costs down. Just keep in mind that this will come down to 22% in 2023 and will end in 2024.

If you’re ready to take the leap and invest in a solar powered air conditioner, here are some brands that you must consider:

Pair your mini-split, window, or portable air conditioner with a smart AC controller for home climate automation and greater savings. Smart AC controllers such as Cielo Breez can help you save up to 25% on electricity bills. Moreover, you can also control your solar-powered AC unit from anywhere using your phone, set weekly schedules, enable geofencing or set other intelligent triggers for your home cooling and heating!

Is Switching to Solar Air Conditioning Worth It?

What Are HVAC UV Lights For? Small in size, Big in benefits. Engineered for affordable comfort. 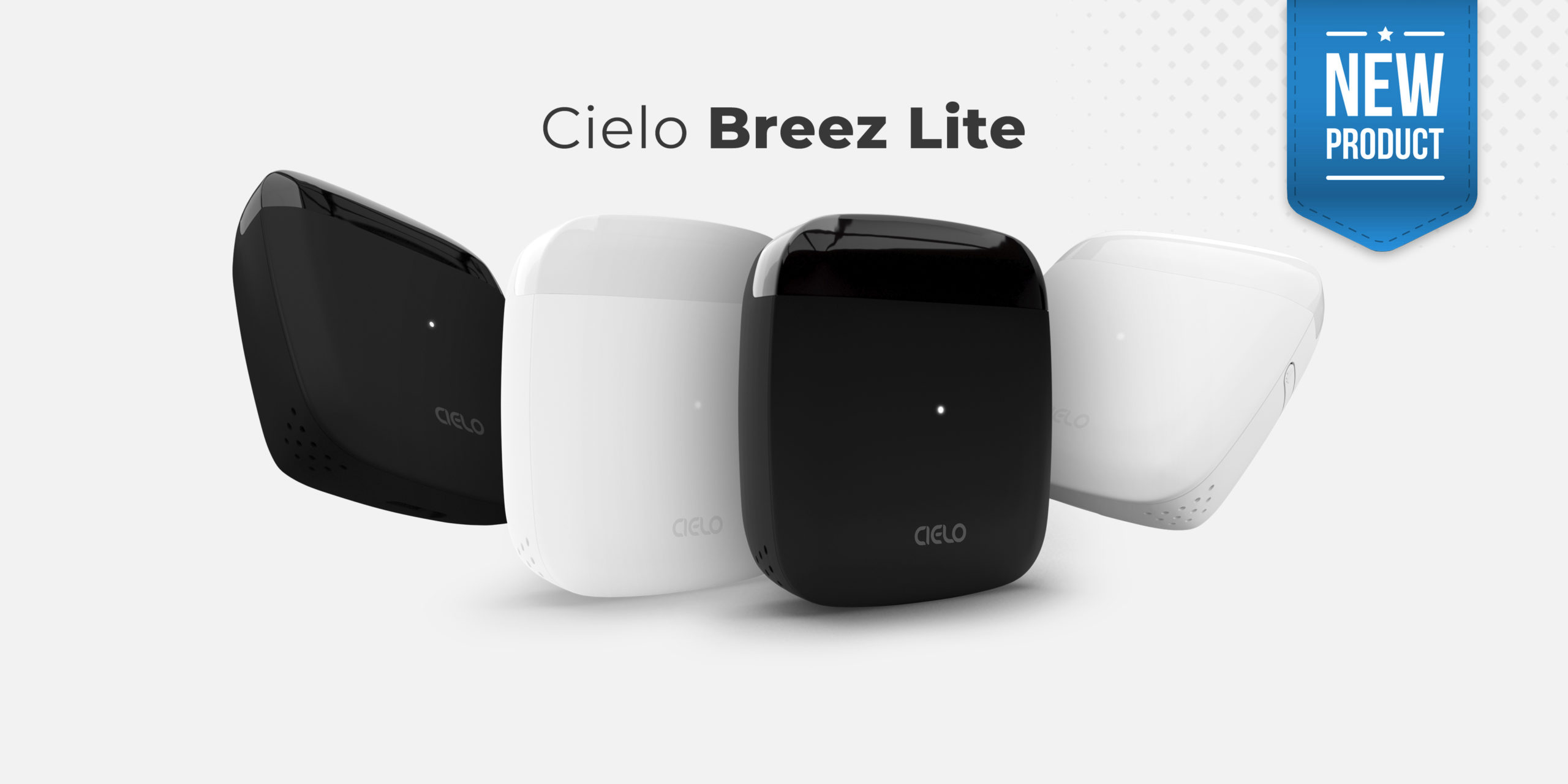 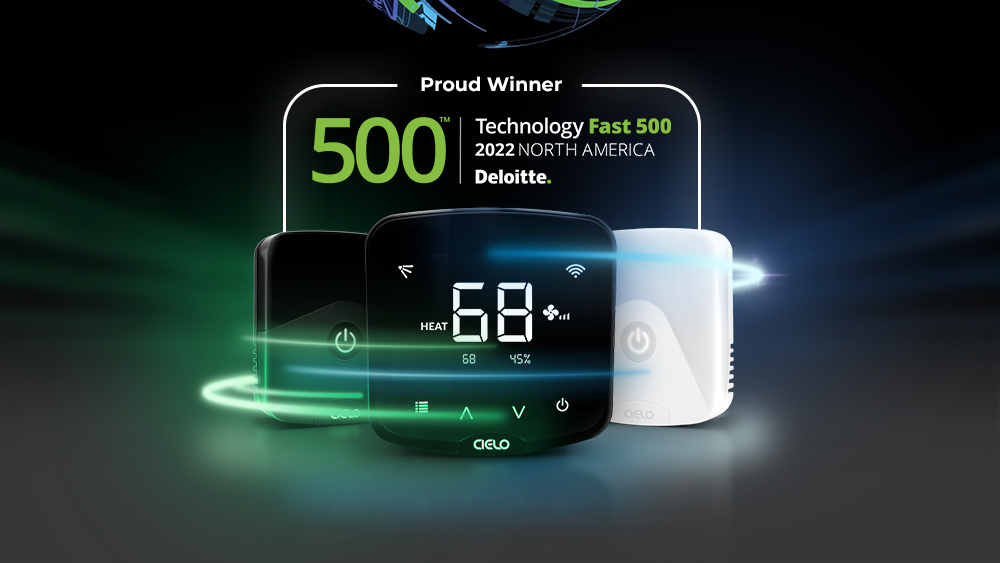 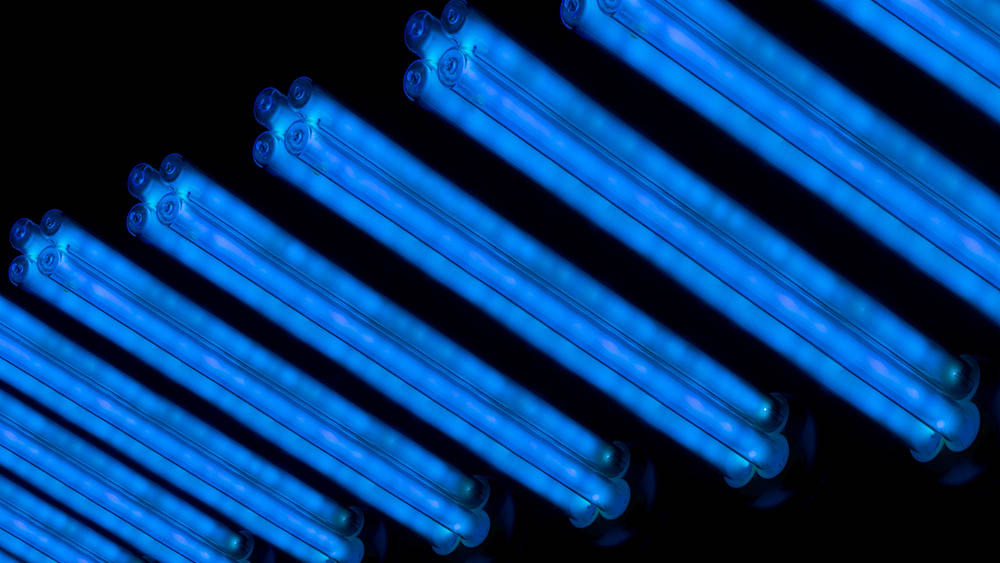 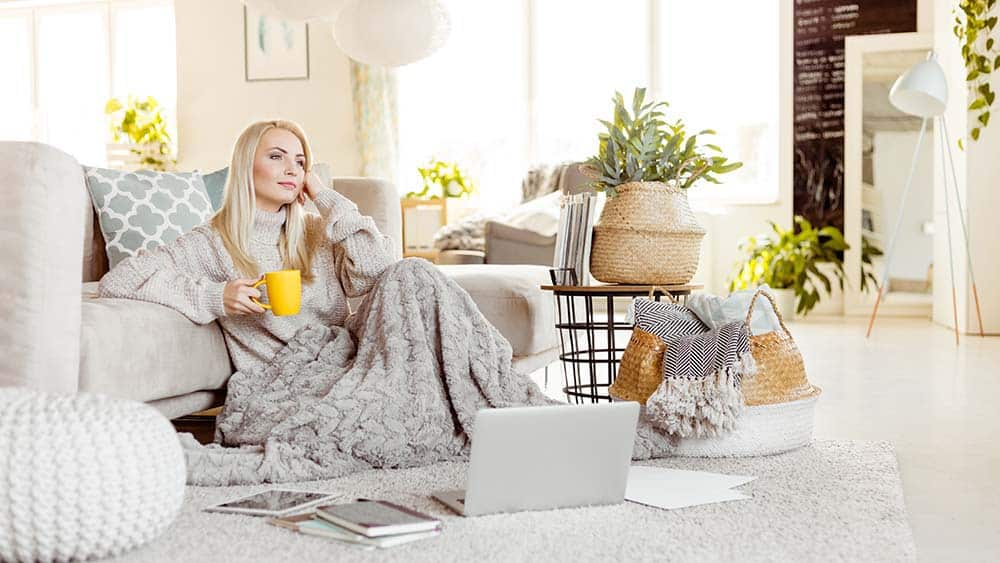